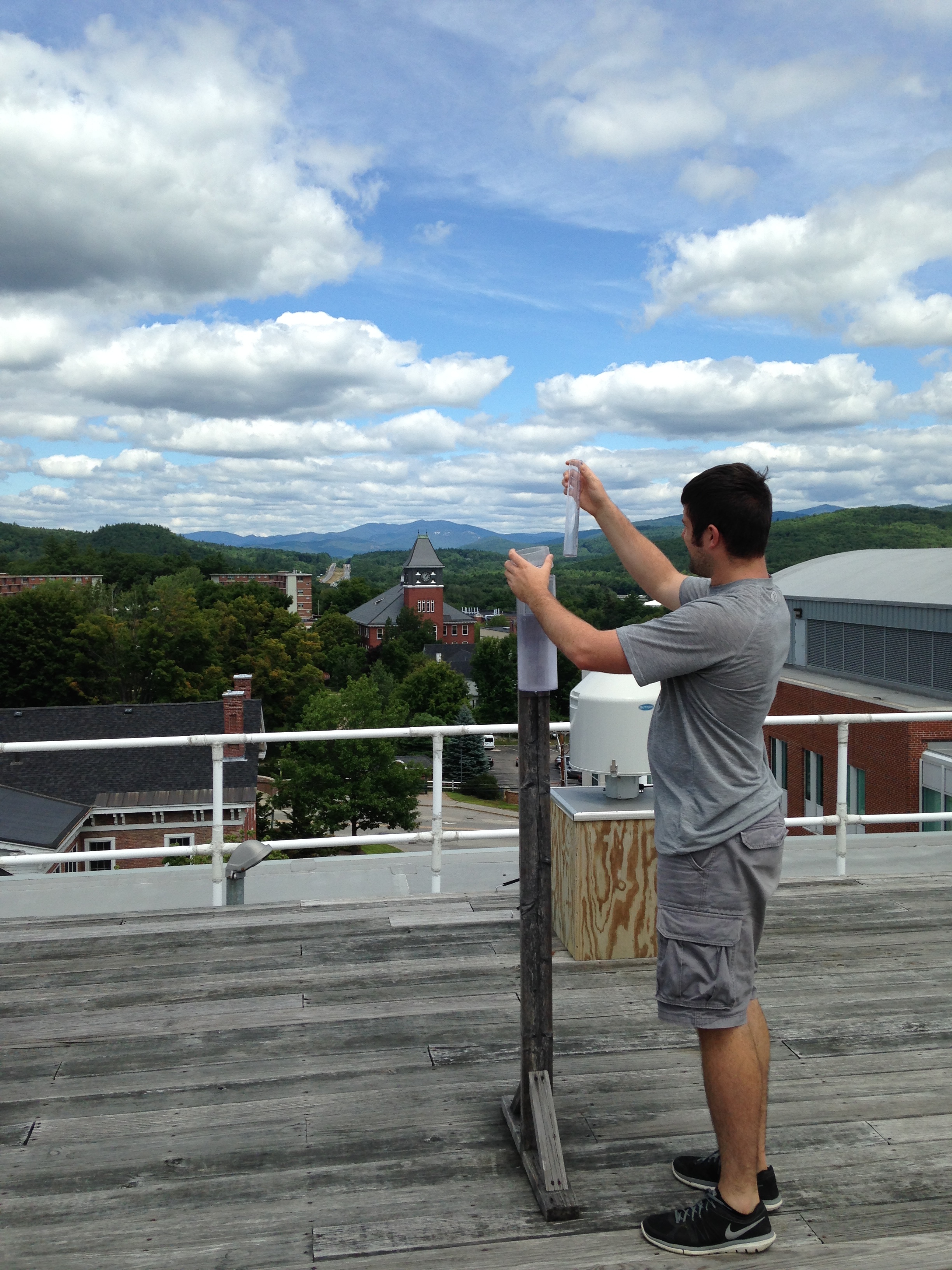 The ability to observe and predict hydrometeorology extremes associated with heavy precipitation and floods is crucial in our ability to understand the water cycle and provide advance warning to potentially hazardous situations. Heavy precipitation influences ecosystems, agriculture, infrastructure and water resources, thus impacting society. One of the most costly effects of heavy precipitation is flooding; floods caused more loss of life and property damage than any other natural disaster in the U.S. between 1900 and 1999. Damages from high streamflow events and/or flooding include, but are not limited to, loss of life, damage to infrastructure (e.g., buildings, roads, culverts), erosion and pollution from storm runoff (e.g., suspended solids, mobilization of metals). The ability to provide advanced flood warning can mitigate as much as one third of all residential damages.

Understanding hydrometeorology extremes require interdisciplinary knowledge of atmospheric and hydrologic processes. This knowledge is acquired through coursework at PSU in the MS and BS programs in Applied Meteorology and MS and BS programs in Environmental Science and Policy, along with applied research and observations in regions susceptible to such extremes. Ongoing work at the Center for the Environment, led by Jason Cordeira, CFE affiliate faculty and assistant professor of meteorology, seeks to better understand hydrometeorology extremes across the United States and in New England. Specific projects and activities include: