Concord, NH – University System officials expressed appreciation for Governor Hassan’s support of public higher education and thanked her for her continued advocacy on the importance and value of the work being done within the University System.  System officials will use every dollar, over FY15 funding, to hold down the price of higher education even though the proposed budget is insufficient to continue the tuition freeze for in-state students for another two years.  State funding is the biggest factor in determining in-state tuition levels.

“We thank the governor for helping to further restore some of our funding and we share her goal of holding down the price of tuition,” said Pamela Diamantis, chair of the USNH board of trustees.  “We understand the state is facing a difficult budget and that we must work together to ensure affordability.  As the most efficient system in New England, USNH has exhausted what can be saved through efficiencies and cuts while maintaining excellent quality at our institutions.  We were hopeful, as we entered the appropriations process, that sufficient dollars would be available to allow us to freeze in-state tuition for another two years.  However, that objective cannot be achieved based on the budget proposal announced today.”

As proposed, the governor’s budget would fund the University System with an appropriation that is 10% below the level of state support received during the FY09/10 biennium.  At the Governor’s proposed level, the USNH Board of Trustees are committed to using 100 percent of any state support to minimize tuition increases for New Hampshire’s students and families.

“We look forward to working with the governor and leaders in both the House and Senate in the coming weeks to minimize tuition increases for New Hampshire students,” said Todd Leach, chancellor of the University System of New Hampshire.  “We’ve been responsible stewards of the state funding we receive and we know the current tuition freeze has helped increase the number of New Hampshire high school students attending our institutions.”

USNH requested state support of $100 million in fiscal year 2016 and $105 million in fiscal year 2017.  While the two-year request is higher than the last biennium, it would only restore funding to 2009 levels.  In addition to extending the in-state tuition freeze, the request would provide more scholarships for students pursuing majors in STEM (science, technology, engineering and math).  The request would also provide support for partnership programs with the state’s community college system that target specific workforce needs.  However, based on the proposed budget, both of these scholarship programs would not be funded. 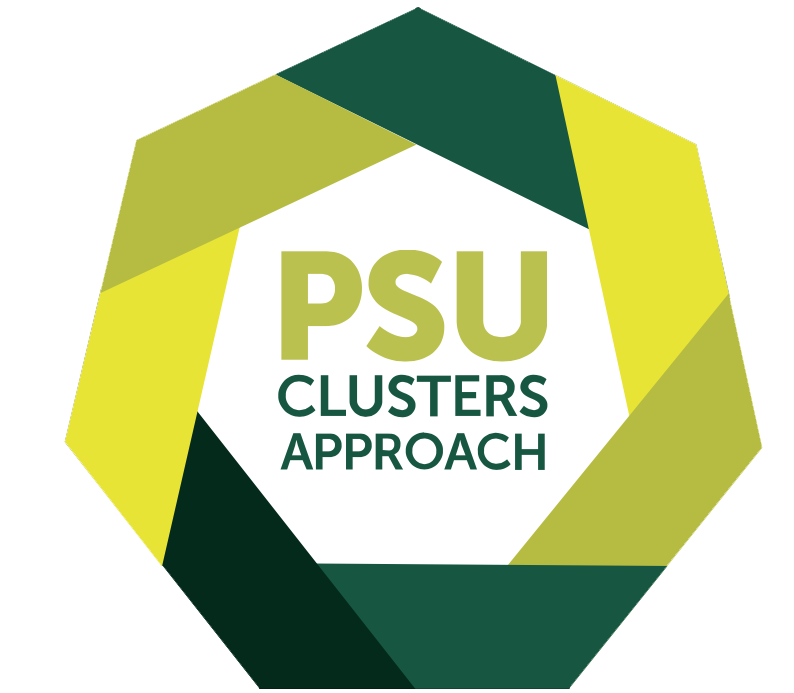 To learn more about
our clusters approach