Mike Morgan ’81G has been the superintendent of schools at SAU 16 in Exeter, NH, since 2008, but he sees himself as a teacher and storyteller at heart.

This is why, despite his packed schedule, he always has tried to keep his hand in teaching, too. For the last 20 years, Morgan has taught graduate educational leadership courses, such as Transforming the Educational Agenda and School Finance and Negotiations, at PSU.

Morgan is proud that his former graduate students are superintendents, principals, and administrators in school districts throughout the state. The responsibility of training the next generation of school leaders is one that he takes seriously.

Humbled to receive the Distinguished Graduate Teaching Award from PSU, Morgan says he does not seek recognition. “The awards that I have are the people with whom I have worked with over the years.”

Sharing stories of his own experiences and those that his graduate students have shared in classes throughout the years is an important part of Morgan’s teaching. Stories, he says, can help those who may be facing similar challenges and often spark ideas that he or his students can take back to their districts.

Morgan went into teaching because he wanted to help people and was inspired to do so largely due to the example his dad set. “I would go to school with my dad a lot and I saw the work that my dad did,” he said. “My dad was a real inspiration to me in a lot of ways.”

One way Tom helped out was to give sneakers to schoolchildren who needed them. Mike’s mom, Alice, would buy seconds of the Converse sneakers that were manufactured at the rubber company where she worked.

Morgan says it is the role of education to prepare kids for life and to be good citizens. Not surprisingly, he has emphasized community service in his school district, saying it’s imperative that “we give back to the community.”

Morgan is the first to say he makes mistakes everyday, but at 66 he continues to learn, and always tries to make decisions that are in the best interests of the 5,800 children he has been entrusted to educate.

“Everyday I love what I do. And I personally have believed ever since I started going to school when I was 5 years old, I go to school everyday. When I start going to work that’s when I probably really seriously will think about retiring.” –Amy Barnes ’15G 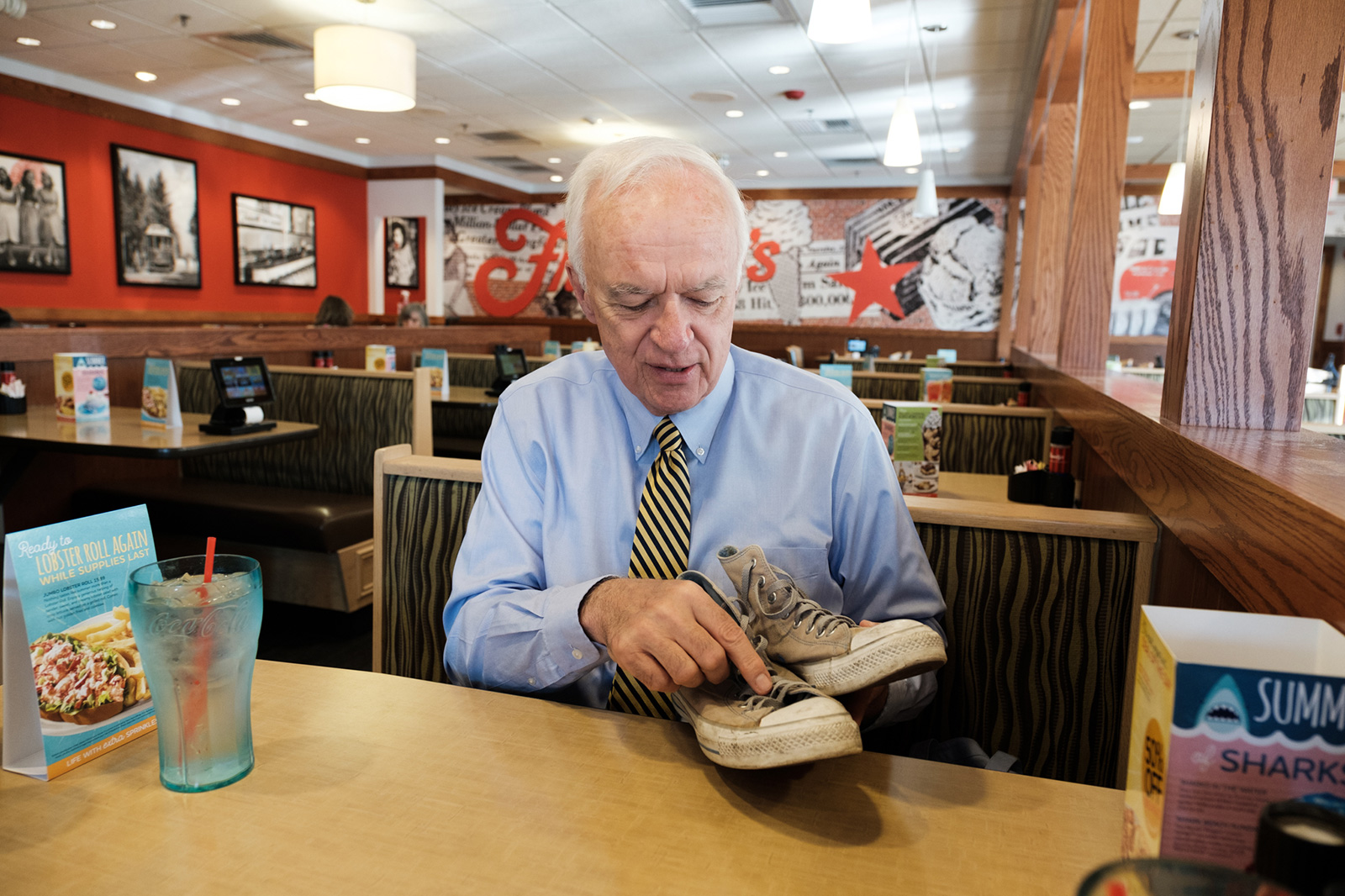 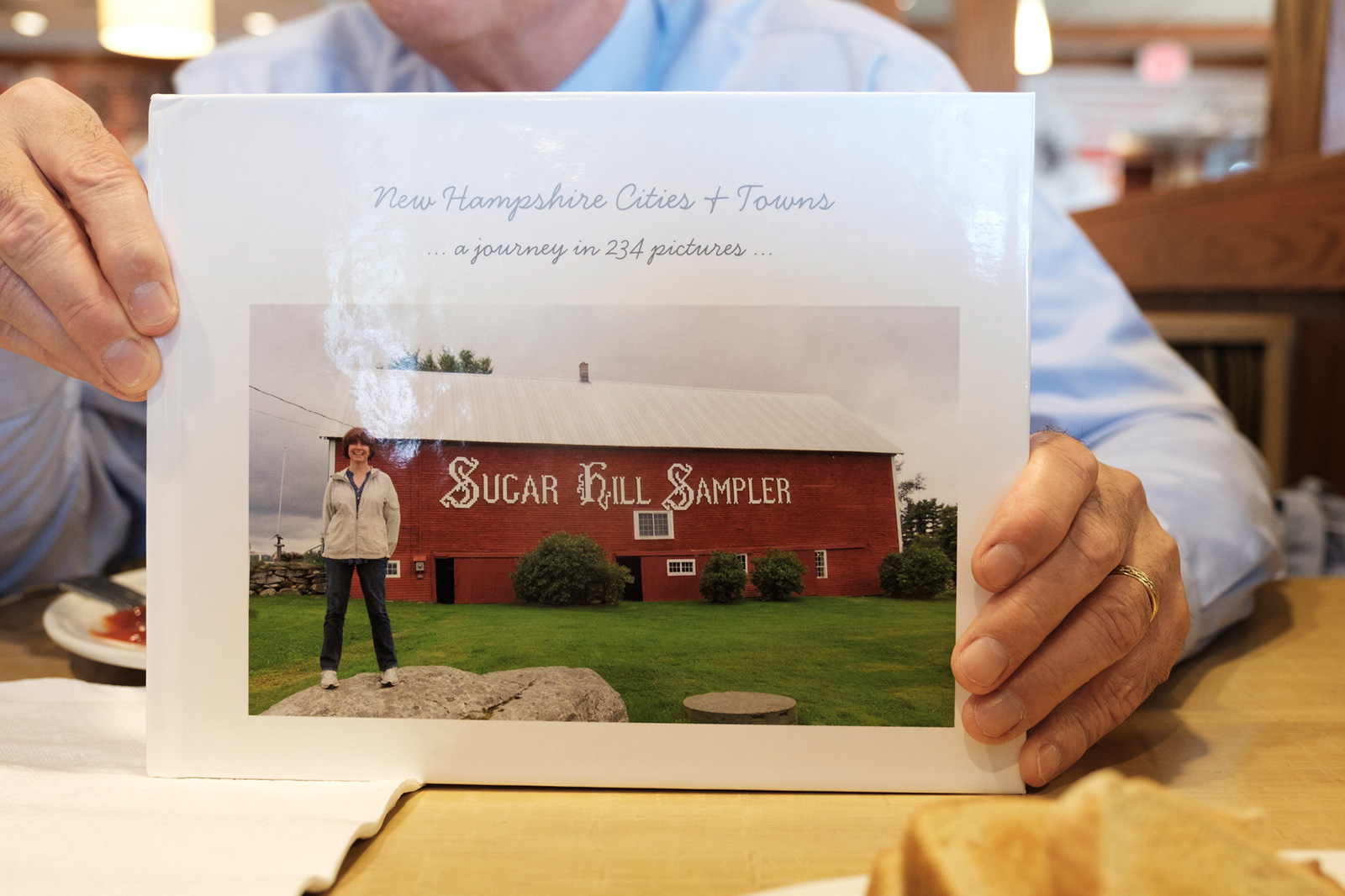 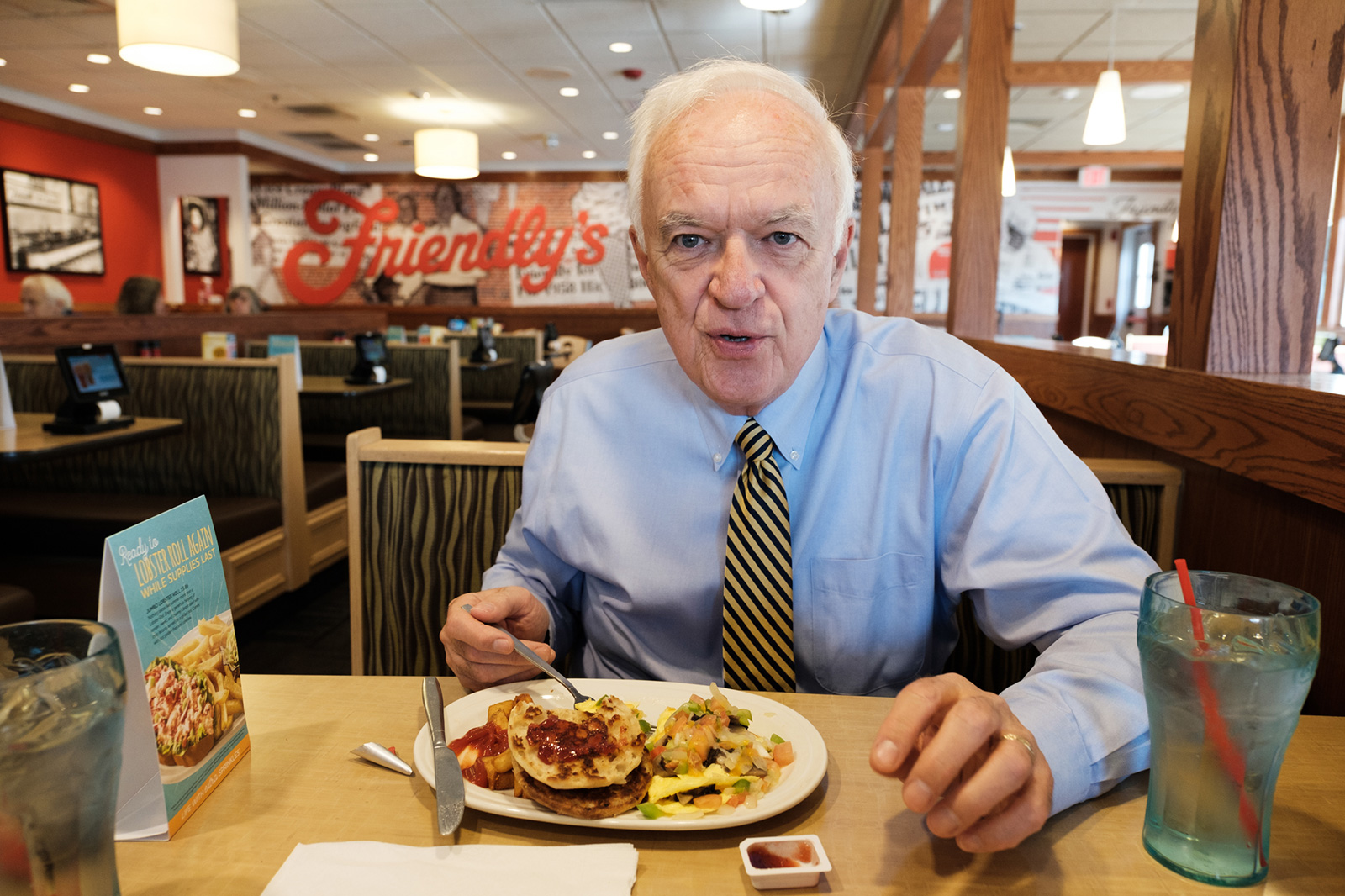 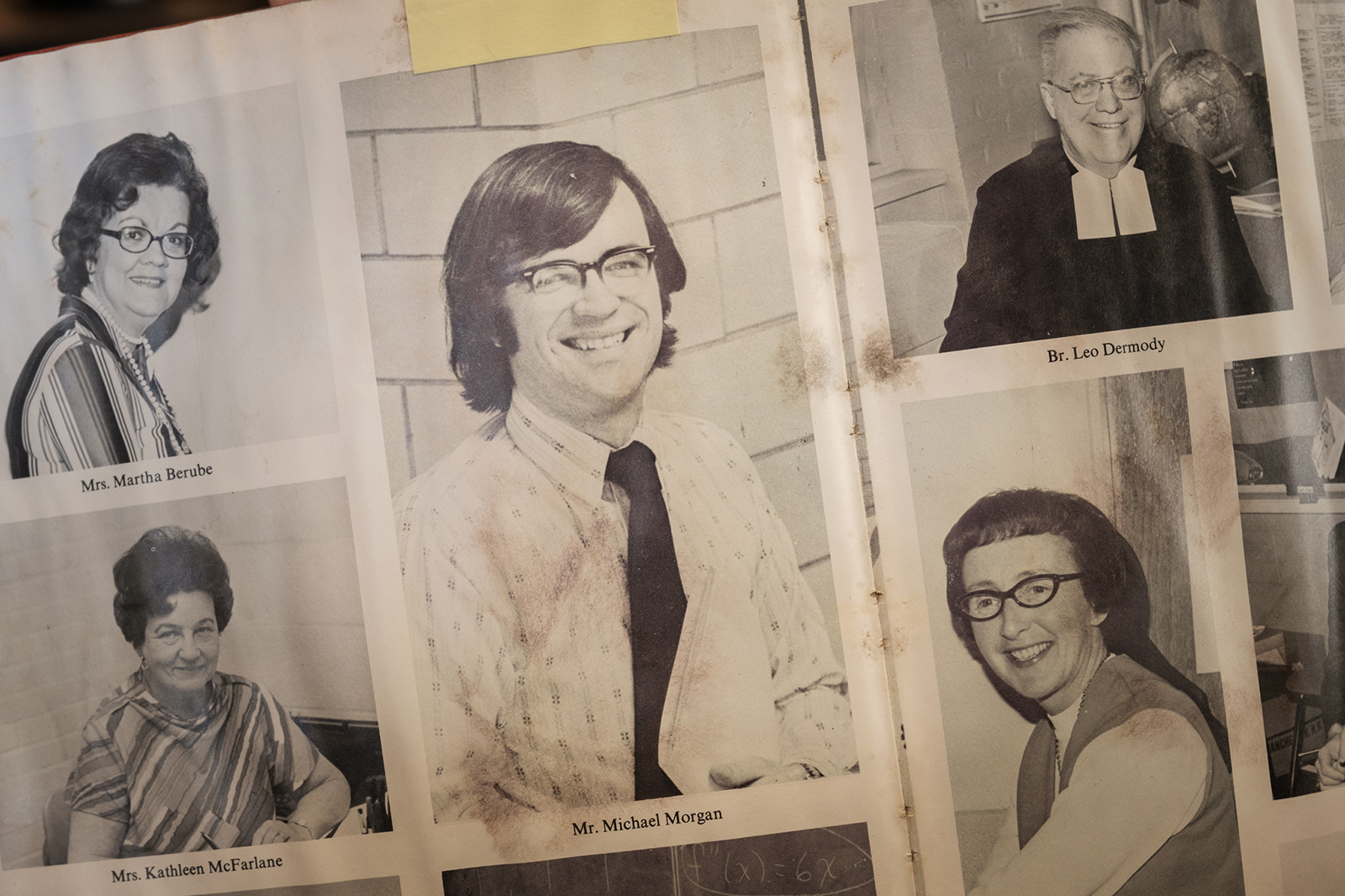 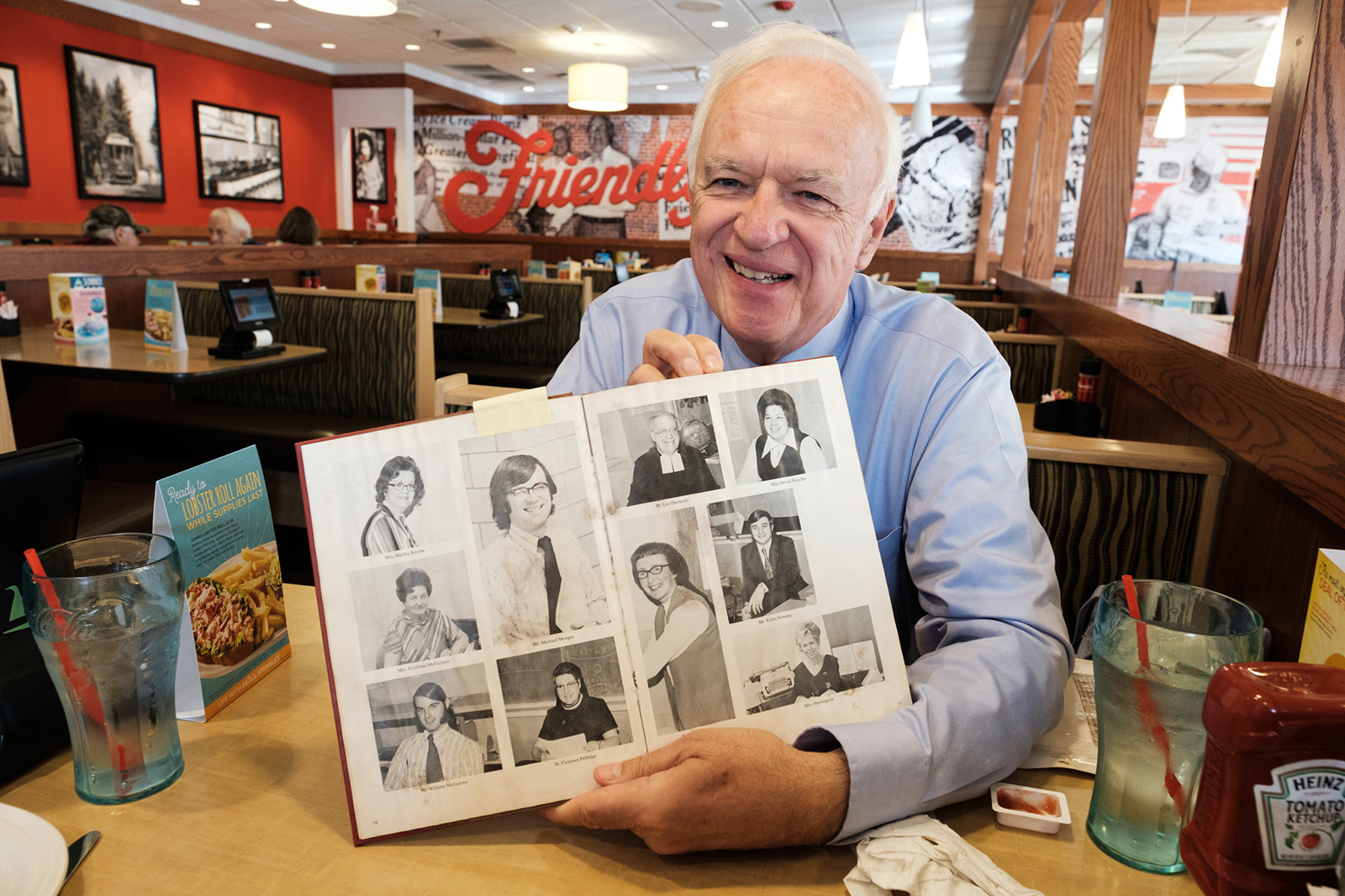 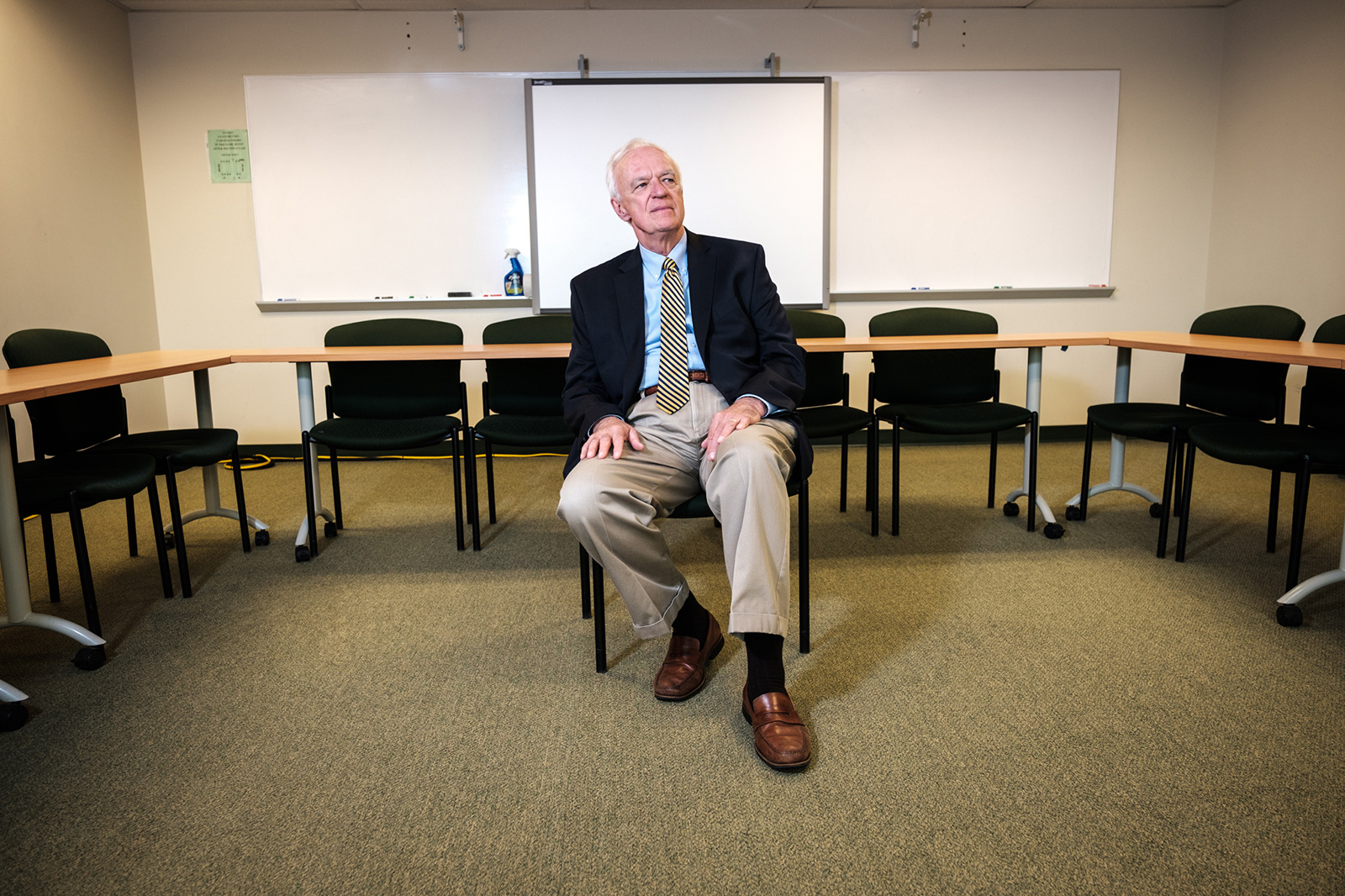