Money was tight for Kim Bownes’s family when she was growing up in Montreal, Canada, but there was one luxury they could afford: skiing. Her father, who was on the Canadian National Ski team and was a ski coach, also worked for Rossignol, the ski manufacturer. “We had a company car, free skis, and free ski passes because he was coaching,” Bownes recalls.

Skiing became Bownes’s passion, and as a young adult, she decided she wanted to be a professional athlete. Her parents, who hadn’t attended college, insisted that she focus on getting a college education instead. “My dad knew the ski racing world very well and knew that, at that time, even if you were the best in the sport, you weren’t going to make any money,” says Bownes, who earned her bachelor’s degree from McGill University.

As a ski racer for McGill, Bownes discovered a new passion: coaching. After graduating, and stints teaching physical education in elementary and high schools, managing a fitness facility, and coaching, she joined the Plymouth State staff as head coach of the men’s and women’s ski teams in the fall of 1987. Under her leadership, the Panther ski teams won numerous Eastern Regional Championships and qualified for the USCSA National Championships every year she served as coach.

But for Bownes, coaching was not just about preparing athletes for competition. “Being a coach is far more than deciding on a strategy of play, or teaching the skills of the sport,” she says. “There are infinite opportunities for teaching valuable life skills to our student-athletes, such as good sportsmanship and perseverance.” Bownes’s coaching philosophy not only earned her the admiration of countless student-athletes on the PSU men’s and women’s ski teams, but also such prestigious awards as the Eastern Collegiate Ski Conference MacConnell Division Coach of the Year Award, and the Walter Smith Coaches Award.

When Bownes was tabbed to be associate athletic director in 2008, she was flattered, but conflicted. “Coaching was how I defined myself—I didn’t know if I could give that up,” she says. After much reflection, she accepted the offer. “Ski coaching is very physically demanding. You’re lugging pounds of equipment and you’re out in the elements all day … it takes its toll on you,” she says. “I thought, ‘Yeah, I could do this for another 10 years, but is that the smartest thing to do?”

As associate athletic director, Bownes, who earned her MEd in 2008, has embraced the opportunity to get to know and support student-athletes and coaches across all PSU sports. Last year, she was named interim athletics director, and has once again embraced the myriad responsibilities and opportunities that go with the job. “Kim is everywhere—I’m pretty sure she never leaves campus,” says PSU President Don Birx. “She truly embodies our motto Ut prosim (That I may serve) in a way that is new every day. She does what it takes to make PSU the unique and great place it is for our students.”

In recognition for her dedication and outstanding service to PSU over the years, Bownes has been recognized with the 2016 Distinguished PAT Award. But she’s the first to point out that providing outstanding service is a team effort. “The French have a saying, esprit de corps, which defines our athletic department,” she says. “It is when a group of people maintains belief in an institution or goal and has great morale and enthusiasm for what they are doing. I have learned something from everyone here and I could not be more honored.” –Barbra Alan 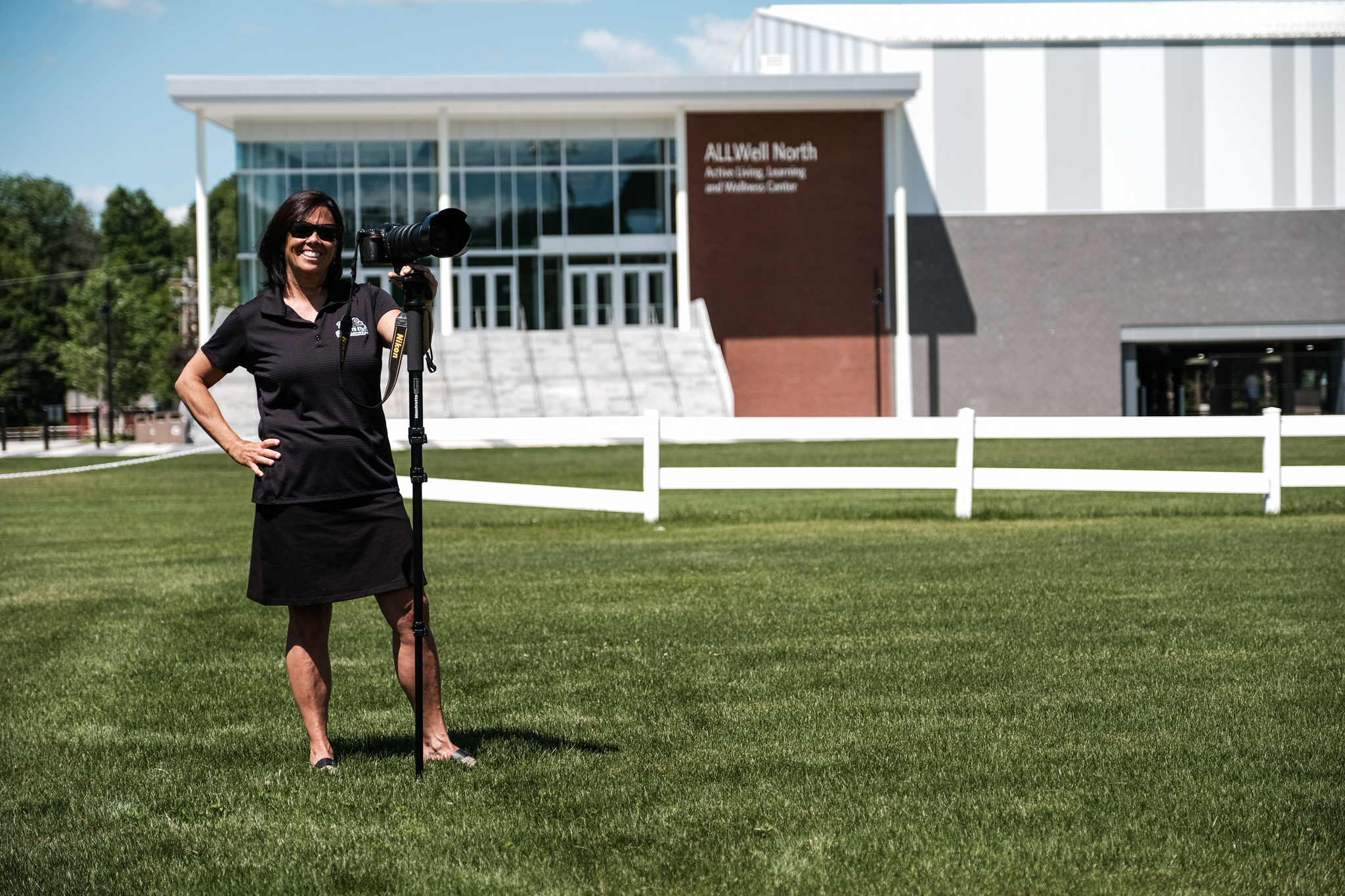 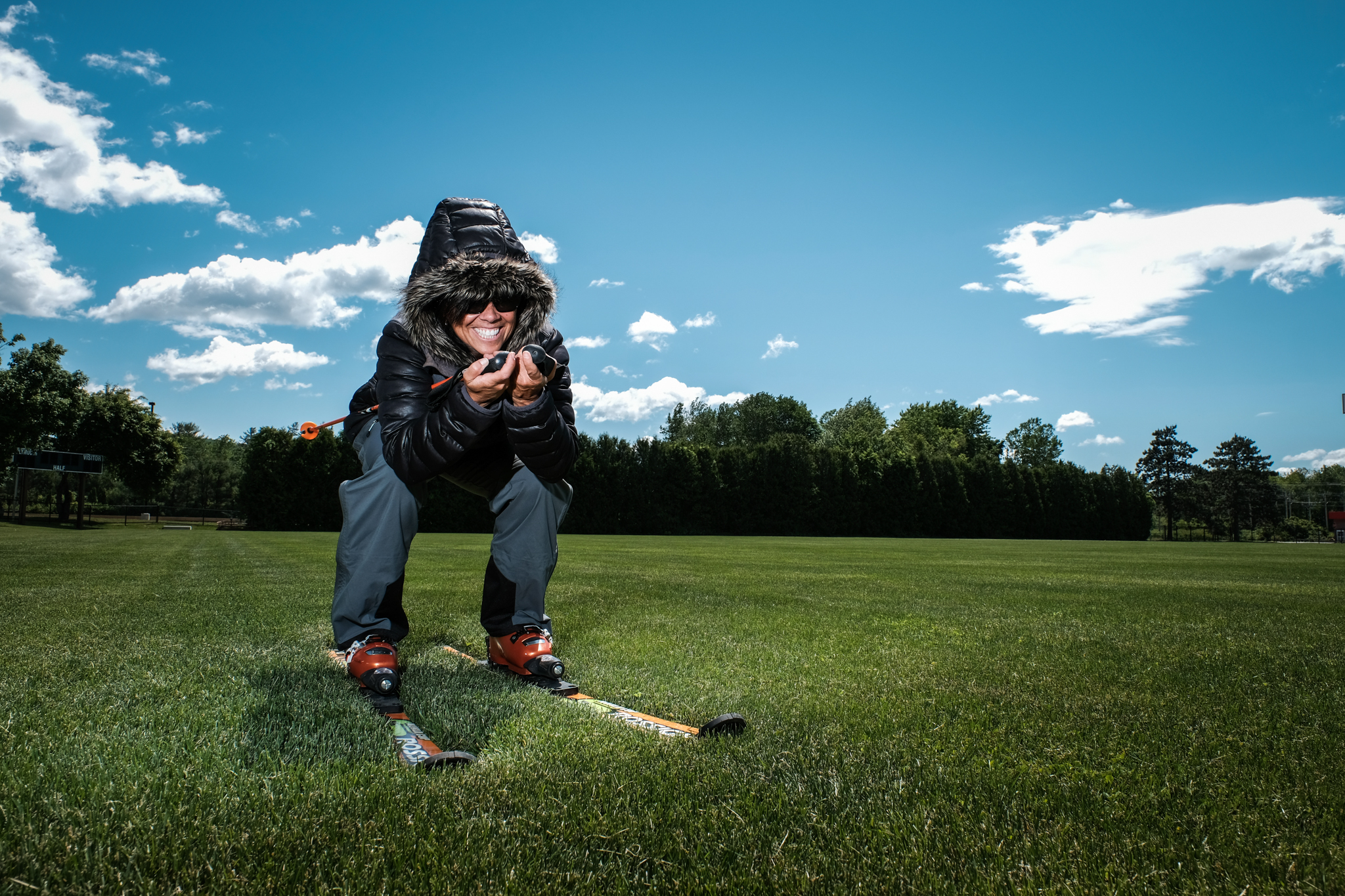 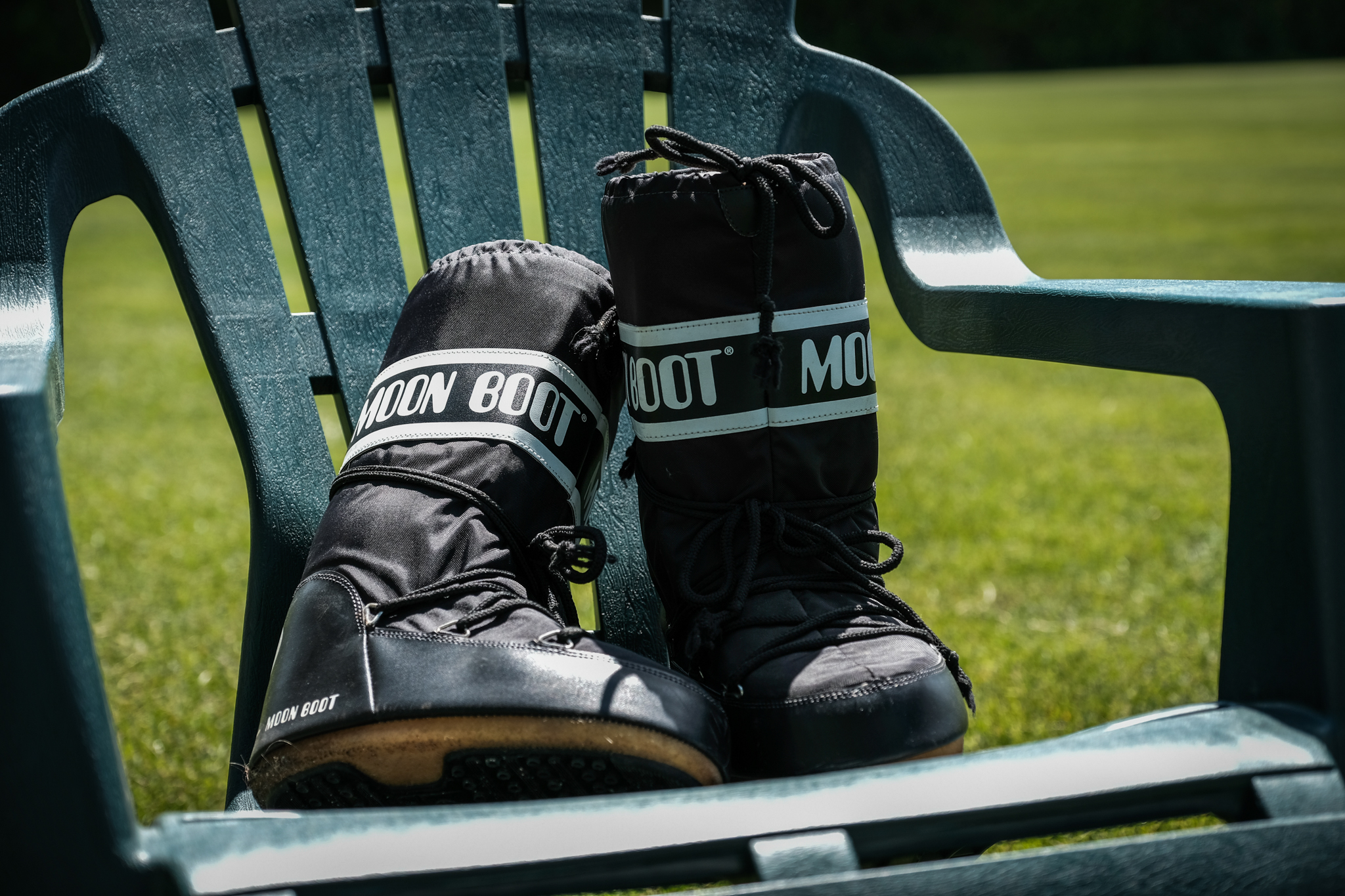 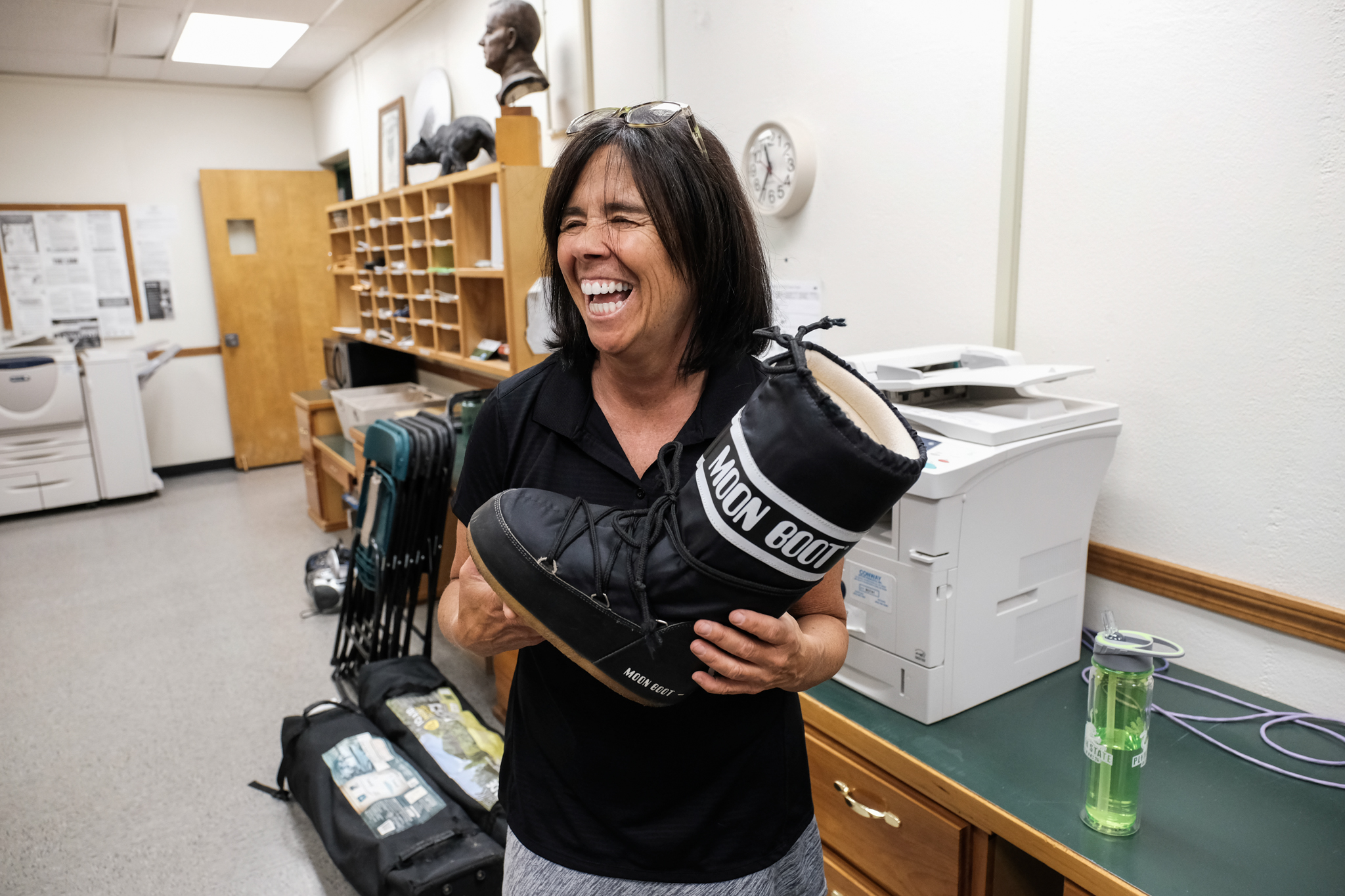 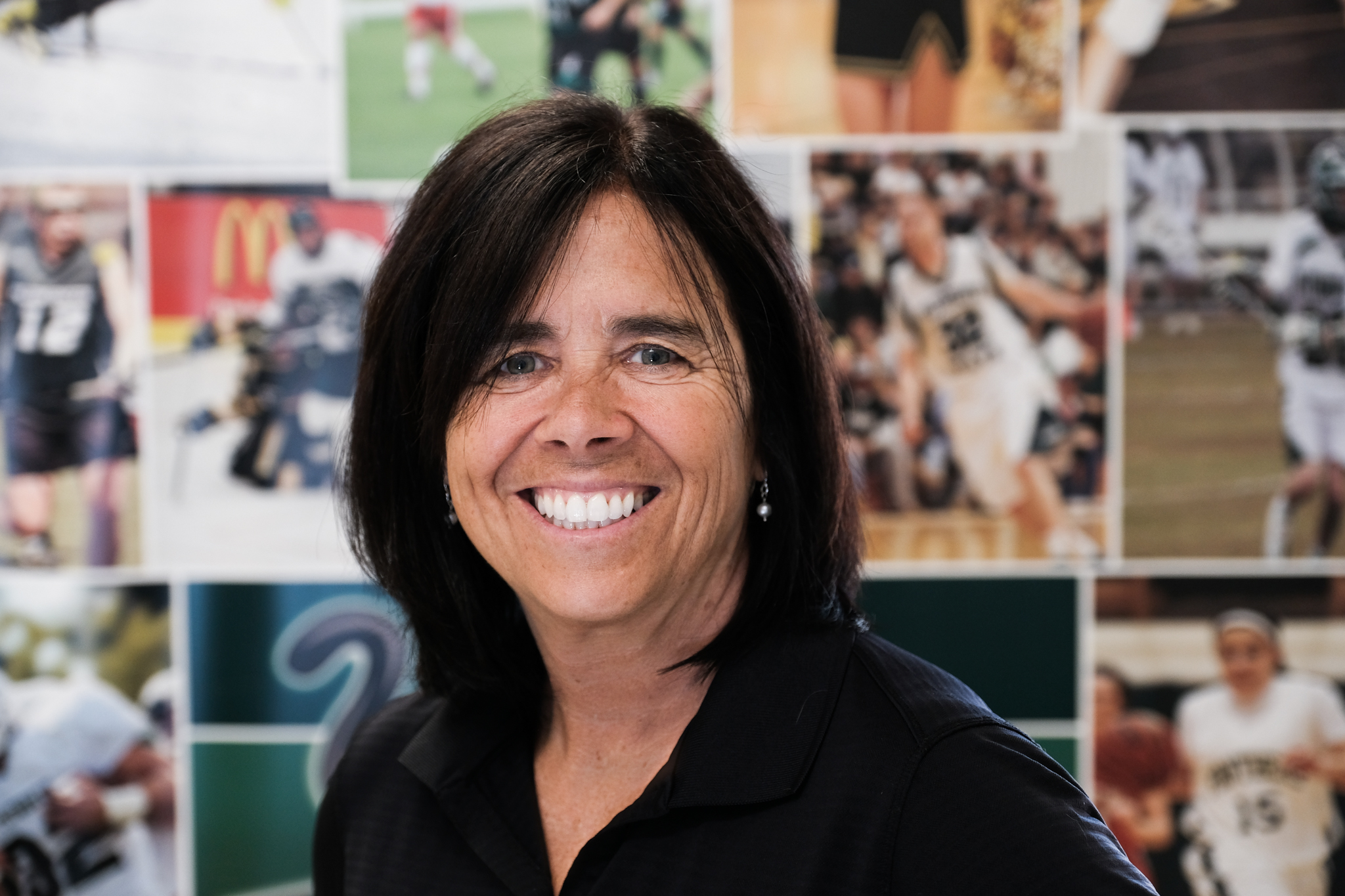 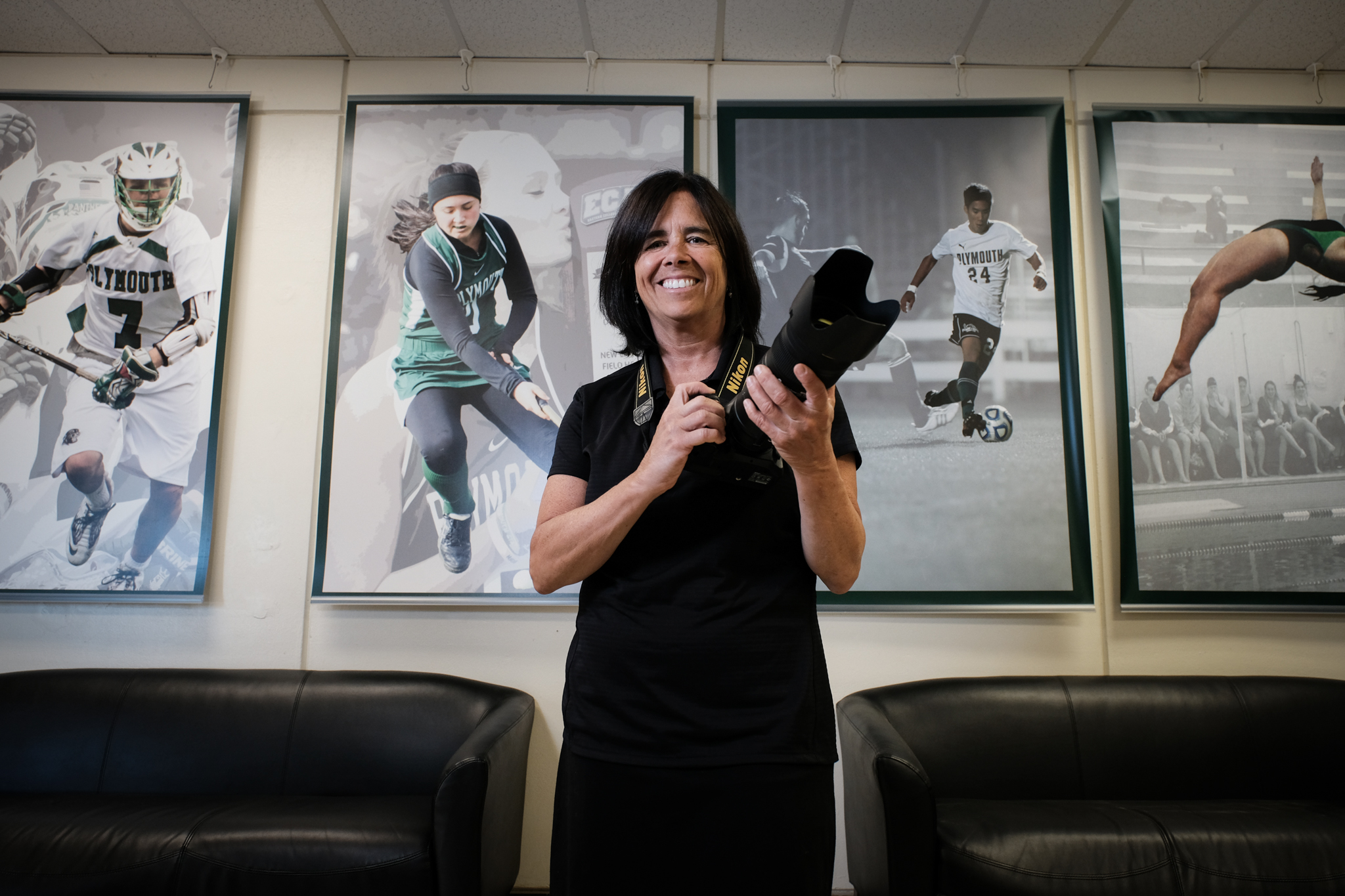